Kansas City, MO — When administrators from the Blue Springs School District began to look at ways to improve playground safety for their students, as well as lower overall maintenance costs, district representatives came up with a plan. The plan was to build a “Pilot Playground” program using SYNLawn’s Playground System in an effort to replace old, decaying mulch which was prone to cause multiple injuries while kids were playing at recess.

The school district set up a system to track and compare differences in playground injuries over a two year span. Within a six month period of time district officials were astonished at the drastic reduction in the number of kids visiting the nurse’s office with injuries suffered on the playground. No more nasty splinters from the old mulch and a major decrease in head injuries thanks to the playground’s new padded underlay beneath the playground’s artificial grass surface.

“The pilot playground was a courtyard play area in the middle of the school. We literally had to go through the school to replace the existing playground surface.” says Angela Grego, owner from SYNLawn of Kansas City. “The administrators were astonished at the radical decline in the number of kids going to see the nurse.” So overwhelming was the evidence, instead of waiting two years as planned, the Missouri school district moved quickly to replace more than 33 playgrounds with the safer, artificial grass play system by SYNLawn. Using a combination of SYNBermuda Premium 220, SYNTipede Platinum 322 and SYNLawn’s exclusive “Trample Zones”, the replacement of the Blue Springs School District playgrounds is currently nearing completion with nearby school districts taking notice. SYNLawn’s Play Systems continue to prove to be the safest, most durable and beautiful alternative to old, unsafe playground surfaces. Contact your local SYNLawn representative today for more information on how your school district can lower maintenance costs, improve safety and reduce injuries to the children in your area using SYNLawn’s Playground System. 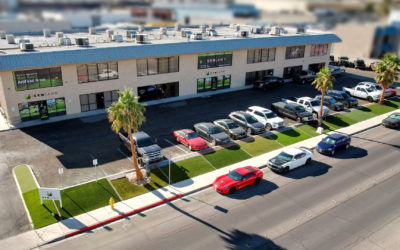